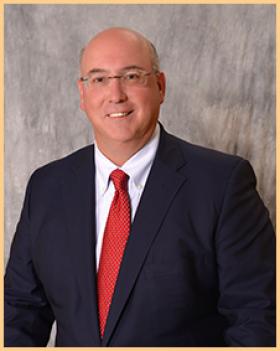 Mr. Conway is a member of the defense bar after serving with distinction as an Assistant United States Attorney for more than fourteen years. During his tenure as an Assistant United States Attorney, Mr. Conway served in many roles, including Chief of the Long Island Criminal Division and Senior Trial Counsel. In addition to prosecuting more than a thousand cases, Mr. Conway has supervised the litigation training of many young attorneys. He has also been a frequent lecturer at the Nassau and Suffolk County Bar Associations on various topics involving federal criminal litigation.

Mr. Conway has achieved success in all types of cases, including cases involving complex white collar matters, narcotics, and violent crimes. He served as the lead prosecutor in several noteworthy cases, including Michael Swango, a doctor convicted of killing numerous patients around the world, including several patients at the Northport Veterans Administration Hospital; John Spano in his failed attempt to purchase the New York Islanders Hockey Team and, most recently, the prosecution of former Chief Deputy Nassau County Executive, Robert McDonald for his role in a scheme to defraud the County of more than $70 million through a failed self-insurance plan. Mr. Conway's performance as a prosecutor has earned him awards from the Attorney General of the United States, Federal Bureau of Investigation, United States Postal Inspection Service, International Narcotic Enforcement Officers Association, Office of Inspector General, and the Drug Enforcement Administration.

Prior to his tenure as an Assistant United States Attorney, Mr. Conway served as a Law Clerk to the Honorable Mark A. Constantino in the Eastern District of New York. He received a Bachelor of Arts degree from St. John's University and a Juris Doctorate from Brooklyn Law School. Mr. Conway is a native of Floral Park, New York, where he lives with his wife, Denise, and their two children.