-A A +A
Family Court Judge 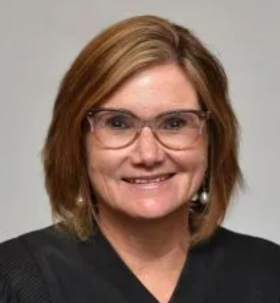 Loguercio, 52, of Mount Sinai is running on the Democratic, Republican, Conservative, and Independence party lines in the general election.

She was a principal law clerk to New York State Supreme Court Justice Emily Pines from 2001-2010.

She received her undergraduate degree in 1989 and her law degree in 1992, both from the University of Florida.